Kitchen Projects for Those on a Budget 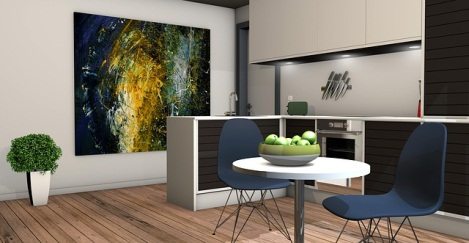 While the kitchen was considered nothing more than a service area where you cooked food at one point, now, it has been converted into a multi-functional room which is central to most activities of a family. The last century has brought both interior design as well as function to the room known as the kitchen.

As far as kitchen remodeling is concerned, you may have to spend a whole lot of money in order to remodel or update the design of this room.

The average costs of remodeling kitchens over the last few years have increased dramatically, and you could easily end up spending as much as $25,000 for a completely new kitchen, one that is modern and impressive. No wonder the kitchen is now being considered the most expensive room for people to remodel in their home.

If you’re one of those people who are looking at remodeling your kitchen, then you might be worried about your budget getting in the way. But, even without a large budget, there are some options open for you. There are a number of ways in which you can remodel your kitchen while not spending too much money or exceeding your budget.

Kitchen remodels don’t always need to be expensive. You might get shocked by the amount of ways in which you can create a beautiful kitchen without going broke and having to borrow money from your spouse’s parents. You do not want that!

You don’t always have to undertake a complete remodeling project; there are a number of ideas which you can implement to improve how your kitchen looks without spending too much money. Here are some of the best kitchen ideas which can help improve the look of your kitchen on a budget:

One cost-effective kitchen idea which can give it a modern look is to improve the lighting. There are a number of economical ways in which you can change a kitchen’s lighting and give it a new look. A halogen light is one sagacious idea.

If you do decide to go with them, then you could consider bouncing them off the ceiling. A lot of them also come with dimmers which let you choose how much light you require. Task lighting isn’t very expensive either. This lighting is terrific over your sink or counter tops. If you’re looking to make fashion statements or to highlight one area of your kitchen, accent lighting is the way to go.

To give your kitchen an entirely new look, consider using a little bit of paint. Paint isn’t very expensive and can change the look completely. You could even consider painting the cabinets. Add a little color to any kitchen to make it less drab. As far as the walls are concerned, you could get real creative with the paint too. Rag rolling, sponging, or mottling are terrific techniques which will add class and texture to any kitchen.

Whether you’re willing to accept it or not, even something simple like adding a few new accessories can make a major difference to any kitchen. Just get some new knobs and pulls for the drawers and cabinets, and you’ll create an entirely new look for your kitchen.

You could get them in metal, rubber, wood, glass, resin, or stone. There are a number of different styles for you to choose from as well. So pick the accessories which can give your kitchen a modern look. 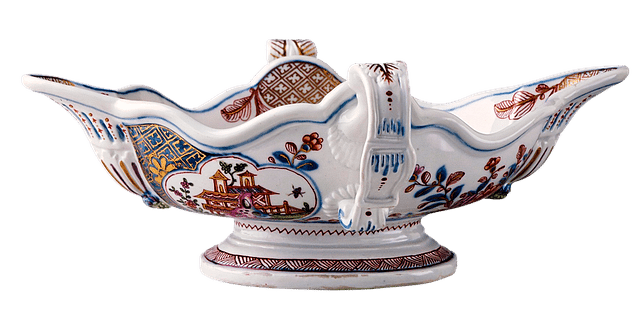 This is one more thing that can really change the way your kitchen looks and feels. You might not believe it, but something as simple as getting new crockery for your kitchen can help change its look drastically. This won’t even cost you too much. Plus, you can sell your old crockery and make some of the money back. When you’re on a budget, there’s nothing which could be better than this, wouldn’t you say?

If you do not want to waste time trying to sell your old or used or owned crockery, however you want to consider it, you can donate this to Christian charity or another type of charity that will benefit from this donation.

So you see, as far as kitchen remodeling is concerned, you do not always need to spend thousands of dollars in order to get a terrific, new look. If you’re looking at giving your kitchen a new sparkle, a new shine, without spending too much money, why don’t you consider one of these budget-friendly ideas for your kitchen that will not just make it more beautiful, but possible more functional too. Certainly more inviting!

How to Pair Paint and Hardwood Floors
November 17, 2017

How to Warm up Your Home with a Kitchen Remodel
October 12, 2017